The highlight of the All-Weather Championships meeting at Lingfield Park on Friday is the £200,000 Betway Easter Classic at 4.40.

Grendisar has run at this meeting for the past three seasons, finishing third in the Easter Classic in 2015 before winning it last season. He has won ten of his 36 races, all of them coming on the all-weather. He has one sharp burst of speed and has to be delivered as late as possible.

He was fitted with blinkers for the first time here in the Winter Derby in February where he ran his usual game race. Adam Kirby held him up in midfield and tried to launch his attack in the home straight, staying on to be beaten only a length in fifth. He renews rivalry with the winner, Convey, on identical terms on Friday.

Convey is trained by Sir Michael Stoute, a five-year-old gelding by Dansili out of a mare by Mr Prospector. He has won three of his fourteen races including a Listed race at Pontefract in July. He was gelded during the winter and readily held Pinzolo by a neck last time out. Andrea Atzeni had the ride that day but Ryan Moore takes over the reins on Friday.

Archie Watson saddles Absolute Blast, a five-year-old mare by Kodiac by Perfect Fun out of Marju. She moved yards from Iain Jardine in February before finishing only half a length behind Convey in the Winter Derby. She showed the benefit of that run when being driven out to beat Linguistic in the Listed Magnolia Stakes at Kempton at the start of the month.

Battalion was four-and-a-half-lengths behind Convey last time after being slowly away and meeting trouble in running. Jamie Osborne’s gelding is better judged on his third to Decorated Knight in the Winter Derby Trial. He has won eight of his 29 races and was formerly trained by William Haggas.

French raiders are always worth a second look at the All-Weather Championships. Metropol won over nine furlongs at Chantilly in January but has been beaten twice since at shorter trips. Allez Henri has a similar profile and it will be a surprise if either are good enough to win here.

Day 2 opens with a very tricky handicap hurdle at 1.40 with a maximum field. Henderson has several entries here including Fixe Le Kap and Thomas Campbell. The former was second in the Imperial Cup on his first run for almost a year and must have each-way claims. Thomas Campbell finished a respectable fifth in the Martin Pipe Hurdle at Cheltenham and also has every chance of making the frame.

Andrew Balding’s Elbereth has won five of her eighteen races, most recently beating Fire Fighting by half a length at Dundalk. She finished a game second in the Magnet Cup over a mile-and-a-Half at York in July. The nine-runner field is completed by rank outsider Van Huysen, third to Banditry at Lingfield in February when rated only 86. 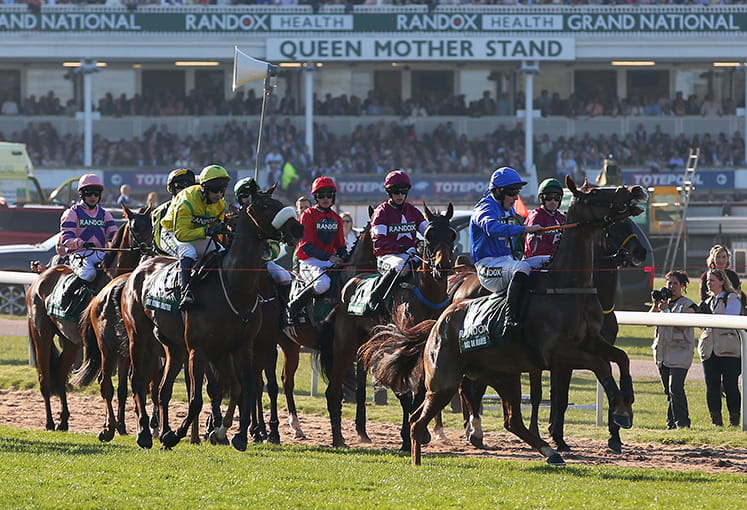 The Betway Easter Classic is the final race on the All-Weather Championships card at Lingfield Park on Good Friday. The race is due off at 4.40 and will be screened live on ITV4.