The Doncaster Mile is one of two Listed races on Saturday, the other being the opening Cammidge Trophy. The race has been won by some high class milers over the years, none more so than Belardo last season. He won the Dewhurst Stakes as a two-year-old and went to win last year’s Lockinge Stakes at Newbury.

John Gosden trained the Doncaster Mile winner with Airport in 1995 and Canyon Creek two years later. He will be doubly represented on Saturday with Crazy Horse and Castle Harbour. The former has been installed as favourite after showing a high level of form in France last season.

The four-year-old won the Group 3 Horris Hill Stakes at Newbury as a two-year-old. He finished a creditable sixth in the French 2000 Guineas before winning a Conditions race at Salisbury. He was placed in his last two races at Saint-cloud and will like the rain-softened ground at Doncaster.

Castle Harbour won a York handicap impressively last season before finishing sixth in the Jersey Stakes at Royal Ascot. He was disappointing in his final start at Lingfield in November but won first time out last year.

Stormy Antarctic was fancied for the 2000 Guineas last season after winning the Craven Stakes at Newmarket. He ran poorly in the Classic but finished runner-up in the Group 1 Prix Jean Prat at Chantilly in July. He could never land a blow in his last two races at Deauville and Ascot but is a high class colt on his day.

Charlie Appleby runs Cymric in the race, a four-year-old gelding by Kitten’s Joy. He ran a shocker first time out last season but returned to winning ways at Meydan in February. He was beaten by three lengths into third last time out by Championship. 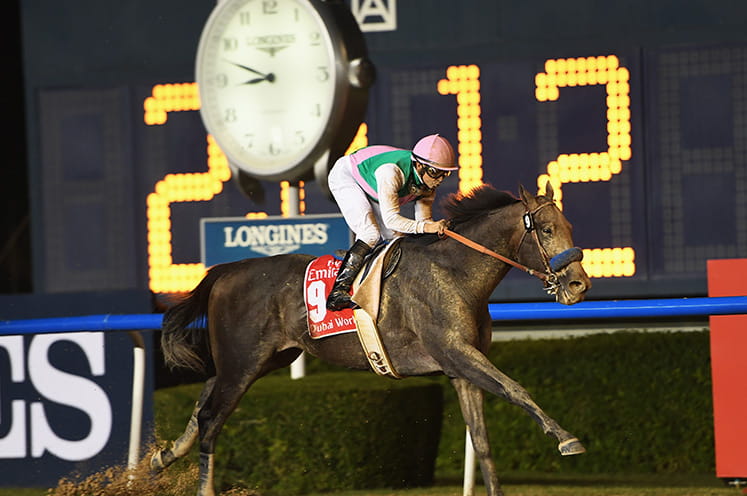 Custom Cut is a regular in this grade and has his first start of the season for David O’Meara. The eight-year-old has been a great servant with twelve victories and earning over half a million pounds in prize money. He was third in this race in 2014 and again last year and there should be one or two to beat him.

Tullius is a year older than Custom Cut and bids to repeat his 2015 victory. He has not raced since finishing down the field at Ascot in October but should appreciate a bit of cut in the ground. Richard Fahey’s Toscanini is a five-year-old son of Shamardal out of a mare by Panoramic. He has won five of his 21 starts to date, including a Group 3 sprint at the Curragh in August. This is his first start for Fahey since arriving from Ireland and it could be something of a fact-finding mission.

Ryan Moore rides Oh This Is Us for Richard Hannon, the winner of five of his fifteen races to date. He would probably be suited for faster ground but is fit after a spell in Dubai. He caught the eye last month out when finishing strongly in fifth place over seven furlongs.

Roger Varian saddles Dawn Of Hope, a winner of a Listed race at Deauville in November. That followed a fair effort when fourth to Carnachy over ten and a half furlongs here. She has won over a mile but her future looks to be over middle distances.

The Doncaster Mile is due off at 3.00 on Saturday and will be screened live on ITV4.