The feature race at Cheltenham on Saturday is the £160,000 BetVictor Gold Cup over two and a half miles.

The race was formerly known as the Mackeson Gold Cup, the first major handicap chase of the new jumping season. Five horses have won the race twice, the most recent being Cyfor Malta for Martin Pipe in 1998 and 2002. Pipe leads the all-time list for winners in this race with eight. David Pipe emulated his father when training Great Endeavour to win here in 2011. Taquin Du Seuil bucked the recent trend for horses winning off a light weight when defying 11st 11lbs last year for Jonjo O’Neill. The BetVictor Gold Cup has been dominated by the major stables throughout its history.

The ante-post favourite for the race is Harry Fry’s Kylemore Lough, the mount of Noel Fehily. He was formerly trained by Kerry Lee, claiming a Grade 1 victory in Ireland last year. The son of Revoque had worked his way up the handicap with a sequence of four successive wins. His winning streak was eventually brought to an end when beaten a head by Royal Regatta at Ascot last November. This will be his first run since finishing fourth at the Grand National meeting in April.

There has also been plenty of support for Irish raider Tully East, successful at the Cheltenham Festival in March. Alan Fleming’s gelding won the Novices’ Handicap Chase by a length and a quarter from Gold Present. The runner-up will be 5lbs better off if allowed to take his chance on Saturday. Tully East warmed up for this race with a spin over hurdles at Punchestown in October.

Paul Nicholls has won the race twice previously and could be triple-handed this year. He has declared Romain De Senam and Le Prezien. The former is the shortest in the betting following victories at Chepstow and Stratford last month. He has run well at Cheltenham over hurdles and is a sound jumper. Connections will be extremely hopeful if the ground continues to dry out this week.

Le Prezien ran a solid trial for this race when beaten a neck by Foxtail Hill over two miles here last month. He will be 1lb better off with that rival on Saturday but is yet to win at this distance. He was second at Aintree over hurdles at two and a half miles and should see it out. Foxtail Hill stayed on gamely up the hill and is already proven over this trip. It is very difficult to split the pair. 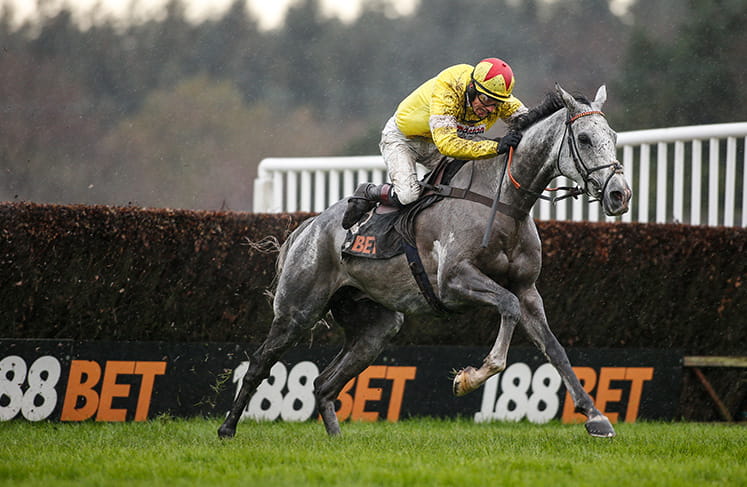 David Pipe relies on recent Stratford winner Starchitect, raised just 4lbs in the handicap. The six-year-old has won two of his seven races over fences and seems to go on any surface. He finished fifth at the Festival in March and filled the same spot in a Grade 2 race at the April meeting.

Ian Williams won the November Handicap on the flat at Doncaster and the Elite Hurdle at Wincanton last weekend. He will be eyeing another big pay-day with Ballyalton. The ten-year-old won narrowly at the festival and will be sharper for his recent run over hurdles at Aintree.

Nicky Henderson has left in Theinval and Days Of Heaven. Theinval prefers faster ground but has run well around here in the past. He will also appreciate going back up in trip after finishing fourth over two miles at Ascot.

The BetVictor Gold Cup is due off at 2.25 on Saturday 18th November and will be televised live on ITV.