The big betting race at Ascot on Saturday is the £150,000 Betfair Exchange Trophy over two miles. The race was formerly known as the Ladbroke Hurdle and was switched from Leopardstown to Ascot in 2001. Nicky Henderson has won it four times, his most recent success coming with Brain Power in 2016. Last year the race was won by Mohaayed for the Dan and Harry Skelton combination. 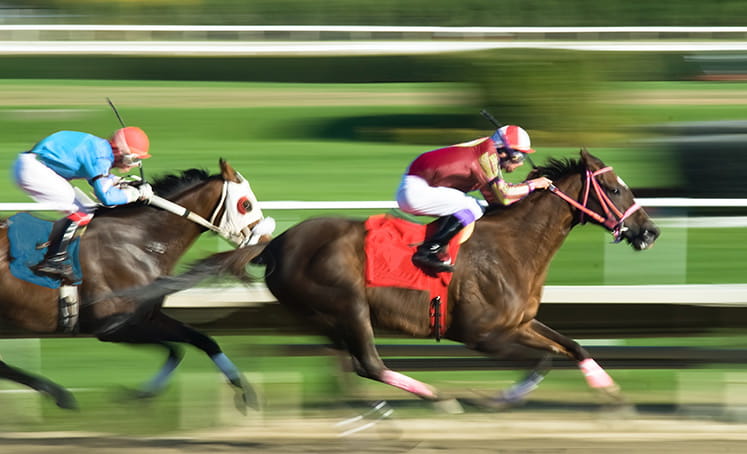 Countister expected to improve for Henderson

Henderson has two likely contenders this year in Countister and French Crusader. The former has always been well regarded but injury problems have restricted the mare to just three races since March 2018. The first of those was an eye-catching third to Ch’tibello in the County Hurdle after a 365-day absence.

Countister may have suffered the dreaded “bounce factor” when well beaten at Fairyhouse next time and was not seen again until last month. That was in the Greatwood Hurdle where she finished a respectable seventh behind Harambe. The form was given a boost when fifth-placed Dame De Compagnie won well at last weekend’s Cheltenham meeting.

French Crusader was beaten six lengths by stable companion Epatante at Newbury on his seasonal reappearance. The winner has been touted as a lively outsider for the Champion Hurdle so time may show that to have been a fair effort in receipt of just 2lbs.

The Greatwood form is well represented here where the winner Harambe was overlooked by punters after suffering a set-back just days before the race. It is a similar story here, having been reported lame on Tuesday but he has once again been declared by Alan King. A 6lbs rise looks justified but he did have a very hard race at Cheltenham. The handicapper has put fourth-placed Quoi De Neuf up 4lbs but connections will be optimistic that he can turn the tables.

David Pipe won this race with Acambo in 2006, completing a hat-trick for the stable after Martin Pipe had won it with Tamarinbleu and Desert Air. The yard are in fine form after landing last weeks Caspian Caviar Gold Cup with Warthog. He is represented here by Umbrigado, a five-year-old gelding by Stowaway.

He caught the eye when finishing fifth to Stoney Mountain at Haydock over three miles in November. That was his first race since wind surgery in July and it is interesting that he now drops back significantly in distance. The heavy ground will help to bring his stamina into play.

Paul Nicholls is yet to win this valuable handicap but will be hoping that either Scaramanga or Tamaroc Du Mathan can put that right. Scaramanga has gone up a hefty 12lbs for winning at Wincanton for apprentice Bryan Carver. His 7lbs claim will reduce the burden on Saturday and the horse did finish second in a competitive handicap over course and distance in March. Tamaroc Du Mathan is very difficult to assess after finishing second on his first run for Nicholls. That was his first race for 581 days and he could easily be let in lightly off a rating of 135.

Bottom weight Not So Sleepy is a fair performer on the flat, finishing fourth in the Cesarewitch Handicap at Newmarket in October. He successfully reverted to hurdles with an all-the-way win here last month, although he rather stole a march on his rivals that day. Hughie Morrison’s seven-year-old is not out of it off a 5lbs higher mark.

Mohaayed looks to have plenty of weight as he bids to repeat last year’s triumph. He is officially racing off the same handicap mark after being well beaten in his last six races. This race may come too soon for top weight Monsieur Lecoq after his good run last Saturday at Cheltenham.

Whoshotthesheriff was reeled in by the well-backed Bold Plan at Haydock last month. He had previously fallen at the second last at Cheltenham. It is difficult to split the Philip Hobbs-trained pair of Zanza and Crooks Peak. Zanza was sixth in the Greatwood and meets Quoi De Neuf (4th) and Countister (7th) on similar terms. The latter looks held by French Crusader on Newbury form.

The Betfair Exchange Trophy is due off at 3.35 at Ascot on Saturday 21st December and will be televised live on ITV4.