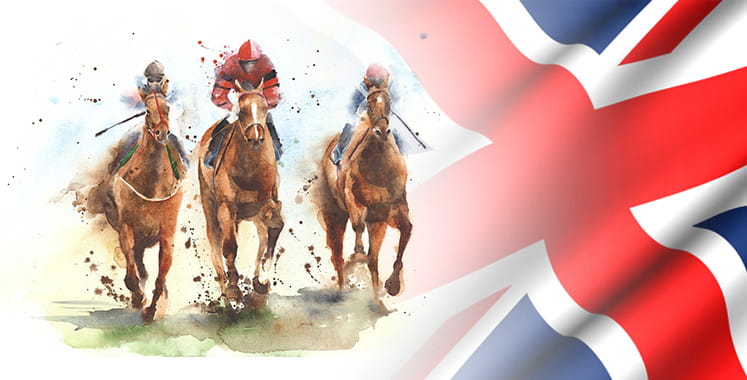 Last year’s race was won by Colin Tizzard’s Lostintranslation who will attempt to repeat his success this weekend. The Flemensfirth gelding was a high class novice and readily accounted for course specialist Bristol De Mai by a length and a half. That made him a popular bet for the King George VI Chase on Boxing Day, but he was pulled up after a poor display of jumping.

Lostintranslation had wind surgery shortly afterwards and returned to run the best race of his career when third in the Gold Cup. He led between the last two fences but eventually finished a length and a half behind Al Boum Photo. Clan Des Obeaux and Bristol De Mai were well beaten in eighth and ninth respectively. Lostintranslation may not be at his peak first time out, but his Cheltenham form makes him the horse to beat.

Clan Des Obeaux bids to provide Nicholls with a record seventh Betfair Chase winner. The eight-year-old has won the King George for the past two seasons, routing stable companion Cyrname by 21 lengths last December. He is ideally suited by Kempton’s flat track and relatively easy fences but has failed to see out the three and a quarter miles at Cheltenham. He finished fourth in this race in 2018, but Nicholls believes he has him well tuned up this year.

Whatever he does on Saturday, his main target will be a third consecutive King George.

Nigel Twiston-Davies runs Bristol De Mai, successful in this race in 2017 and 2018. He was just outpointed by Lostintranslation last year where he did not jump with his usual fluency. His Haydock form reads 1, 1, 1, 1, 2 including a 4 lengths victory over Gold Cup winner Native River two years’ ago. He has been defeated in all six subsequent races but could still be a threat on his favourite track.

Bellshill makes his debut for Sandy Thomson, a high class chaser formerly trained in Ireland by Willie Mullins. He won the Punchestown Champion Bumper in 2015, was a grade 1 winner over hurdles at the same track and won the Punchestown Gold Cup in 2018. He won the Irish Gold Cup at Leopardstown last year but was well beaten in this year’s renewal. It is unusual for such a high class horse to change stables at this stage of his career. The 5-runner field is completed by Keeper Hill, who is rated 19lbs below the market leaders. He ran well for a 50-1 outsider when fourth to Cyrname at Wetherby recently but faces a similarly daunting task at Haydock. He does have winning form at the track having won the Graduation Chase at the corresponding meeting 12 months’ ago.

The Betfair Chase is due off at 3.00 at Haydock Park on Saturday 21st November and will be televised live on ITV.