Newbury stages a very competitive card on Saturday which opens at 1.50 with the Bet365 Stakes over ten furlongs. The race is registered as the Steventon Stakes and notable past winners include Chester House (1998), Sakhee (2001) and Mubtaker (2003). Last year’s race was won by Godolphin’s Emotionless who defeated Desert Encounter. 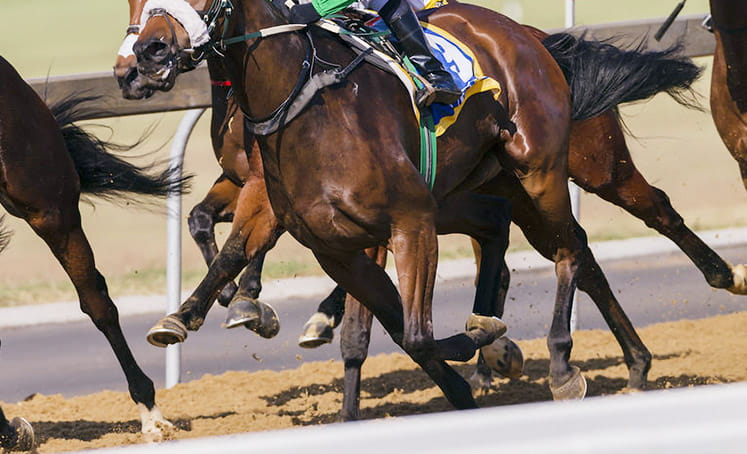 The favourite here is the three-year-old Fox Chairman, trained by Andrew Balding. He made a winning debut here in April before finishing third in the Dee Stakes at Chester. He did not get a clear run on that notoriously tricky circuit and the form has been boosted since by the winner, Circus Maximus.

Fox Chairman then experienced another rough passage when runner-up to Sangarius at Royal Ascot in the Hampton Court Stakes. He is yet to race on ground as fast as he is likely to face this weekend but we are yet to see the best of the Kingman colt.

Set Piece is a three-year-old colt by Dansili trained by Hugo Palmer. He won twice on the all-weather as a two-year-old and reappeared with a fine third behind Skardu in the Group 3 Craven Stakes. The winner finished third in the 2000 Guineas next time but Set Piece was slowly away and never featured. He has been given plenty of time to get over that race and remains a colt with plenty of potential.

Pondus drops back in trip for Fanshawe

Pondus was strongly fancied for the King Edward VII Stakes at Royal Ascot following an impressive five lengths win at Sandown. He probably over-raced in the early stages and faded rapidly in the final quarter of a mile to finish sixth behind Japan. That was over a mile and a half and he now reverts to ten furlongs for James Fanshawe.

Godolphin have a good record in this race and Charlie Appleby has won it twice in the last three seasons. He relies on First Nation this time, a fair third behind Elarqam in the listed Gala Stakes at Sandown recently. He had previously been buffeted about the track when well beaten at Royal Ascot and should now be at his peak.

What About Carlo is approaching the veteran stage at the age of eight and has been a grand servant for Eve Johnson-Houghton. He won this race in 2017 but has not shown the same level of form since. The gelding has shown all his best form on soft ground. The field is completed by Dolphin Vista, a shock 50-1 winner of the Cambridgeshire Handicap at Newmarket in 2017. He won the listed Doonside Cup at Ayr last September but finished last on his most recent start at Royal Ascot.

The Bet365 Stakes is due off at 1.50 at Newbury on Saturday 20th July and will be televised live on ITV3.