The £60,000 Group 3 Hackwood Stakes is a six furlong race for three-year-olds and upwards at Newbury racecourse. The race was given Group status in 2006 and has always attracting some high class sprinters.

Notable previous winners include Keen Hunter (1991), Lake Coniston (1994) and Invincible Spirit (2001). James Fanshawe has trained the winner on three occasions, including last year with The Tin Man. He has gone on to win at Group 1 level. Charles Hills won the Hackwood Stakes with Strath Burn in 2015 and saddles a leading contender this year in Magical Memory.

Frankie Dettori formed a successful partnership with the grey gelding in 2015, winning the Stewards’ Cup at Goodwood. Magical Memory took the step up to Group class the following season and won at Newmarket and York. On the latter occasion he beat Suedois by half a length in the Group 2 Duke Of York Stakes.

He ran a fine race in the Group 1 Diamond Jubilee Stakes at Royal Ascot when beaten only half a length into fourth place. Hills was mystified at his subsequent loss of form but he looked back to his best at York in May. The soft ground was against him but he ran well to chase home Tasleet. A disappointing run followed at Royal Ascot before returning to winning ways at Haydock recently. Andrea Atzeni rode him on that occasion and they just caught the wayward Kachy in the final stride. Dettori is back in the saddle on Saturday.

David O’Meara runs Intisaab, the winner of seven of his 28 races. The son of Elnadim won at Ripon first time out and was only beaten a head by Koropick at Newcastle. He was taking on the best when seventh to Harry Angel in last week’s July Cup and was far from disgraced in seventh. Daniel Tudhope takes the ride and is drawn 12 of 13.

Jack Mitchell rides Koropick for Hugo Palmer, a three-year-old colt by Kodiac. He has always been difficult to settle but was given a good ride by Josephine Gordon when winning at Newcastle last time. He had previously chased home the speedy Battaash, who is regarded as one of the up-and-coming sprinters of his generation.

Tupi represents the Richard Hannon stable, a five-year-old gelding by Tamayuz out of a Rakti mare. He has won four of his 27 career starts, including a one mile Listed race at Newmarket in 2015. A string of disappointing efforts resulted in his being dropped in distance at Meydan this spring. The move paid off with a victory at Doncaster next time with Ryan Moore in the saddle. Tupi did not handle the sticky ground at York next time before finishing a close sixth to The Tin Man at Ascot. Sean Levey rode him that day but Moore returns to the saddle at Newbury. 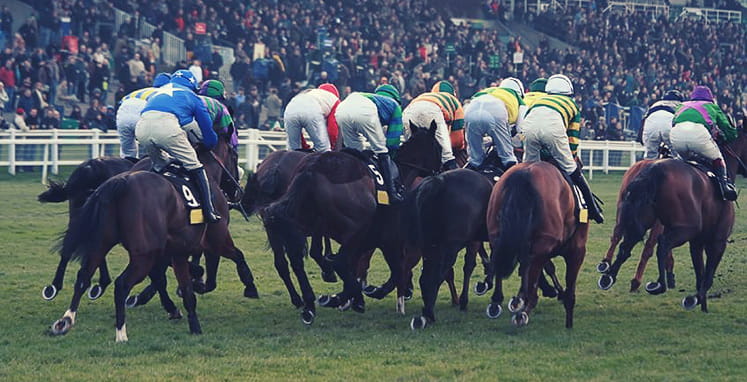 Stable companion Eqtiraan won a Listed race at Salisbury in June on good to firm ground. The gelding was driven out to beat Mythmaker by a neck with Glass Office back in fourth. He had previously finished ninth of ten in a Newmarket handicap when rated 105. That defeat was on good to soft going so the ground is a concern.

Glass Office was just over two lengths behind Eqtiraan at Salisbury on his first start for almost two years. Connections must have been delighted with that from the 2015 Duke Of York Stakes winner. He would also prefer quicker ground but was not knocked about that day and improvement is expected. Gifted Master is having his first run since being well beaten in Dubai in March.

The Hackwood Stakes is due off at 3.00 at Newbury on Saturday 22nd July and will be televised live on ITV3.