The Grade 1 bet365 Celebration Chase was first run in 2001 with victory going to Tony McCoy aboard Edredon Bleu. The race has since become established as a two-mile championship race at the end of the National Hunt season.

Paul Nicholls is the leading trainer in the race with five winners including Cenkos (2002 and 2004). Sire De Grugy also won the race twice in 2013 and 2014, while Nicky Henderson’s Sprinter Sacre was victorious in 2016. Special Tiara won this race for Henry De Bromhead in 2015 and bids to follow up his Queen Mother Champion Chase success this weekend.

Noel Fehily was in brilliant form at the Cheltenham Festival and his victories included an all-the-way win on Special Tiara. The ten-year-old gelding was clear from the fifth fence and kicked for home with three to jump. The pack were closing up the hill but Fehily kept enough in hand to hold off Fox Norton by a head. That form was given a boost when the runner-up won at the Punchestown Festival this week.

The key to Special Tiara is good ground as he can struggle to get home if conditions are testing. De Bromhead chose to go to Punchestown last season instead of Sandown but Special Tiara could only finish sixth after a poor round of jumping. He has run well on all three previous visits to Sandown and will be very difficult to beat if he is in top form on Saturday.

Nicky Henderson seeks a third victory in the race with Arkle Trophy winner, Altior. The seven-year-old son of High Chaparral is unbeaten in five races over fences after his six-lengths success over Cloudy Dream at Cheltenham.

The runner-up was narrowly beaten at Aintree next time before winning a valuable race on Scottish National day at Ayr. It did not look a particularly strong renewal and Altior was making hard work of getting past Charbel when that horse fell at the second last. Kim Bailey’s gelding did not run to form at Ayr next time when finishing only third to San Benedeto.

Henderson had considered running Altior in the Champion Chase but elected to keep him to novice company. The decision paid off as he added to his festival success in the Supreme Novices’ Hurdle 12 months’ earlier. He beat Fox Norton by 13 lengths at Newbury in February on soft ground with a fine display of jumping. 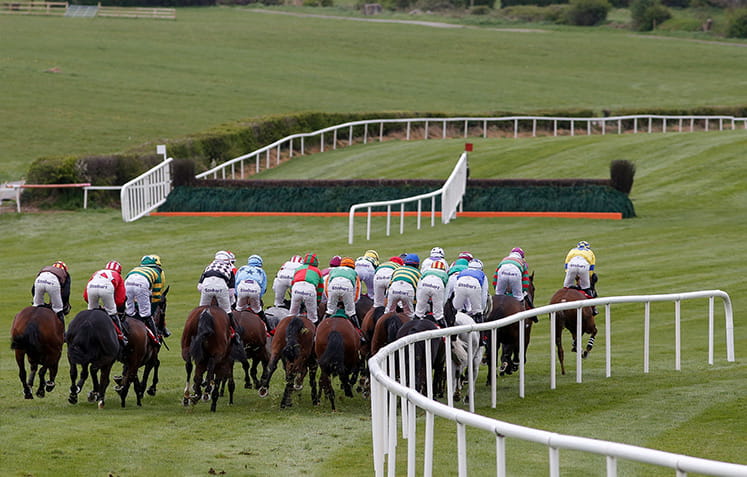 Henderson also saddles Vaniteux, an eight-year-old gelding by Voix Du Nord who has won four of his nine starts over fences. He was a high-class hurdler but has taken time to transfer the same level of form to the larger obstacles. He gained a confidence-boosting win over two-and-a-half miles at Kempton in January when beating Vibrato Valtat.

Vaniteux was stepped up to an extended two-and-a half-miles for the Ryanair Chase at Cheltenham but the thirteenth fence knocked him out of contention. He returned to winning ways at Ayr next time when reverting to two miles. Noel Fehily sent him to the front between the last two fences and he ran on well to beat Romain De Senam by five lengths.

San Benedeto completes the four-runner line-up for Paul Nicholls. He just got up to beat Forest Bihan by a head at Aintree in the Grade 1 Doom Bar Maghull Novices’ Chase over two miles. That followed a victory at Ascot off a handicap rating of 150, both victories coming on good ground.

The bet365 Celebration Chase is due off at 3.00 at Sandown Park on Saturday and will be televised live on ITV.