Newmarket stages its final meeting of the year on Saturday, featuring the Listed Ben Marshall Stakes at 3.15. The one mile contest was first run in 1988 and has been won by some smart performers over the years including Ali Royal (1996) and Sleeping Indian (2004). Last year’s renewal was won by Roseman, trained by Roger Varian and ridden by Andrea Atzeni. 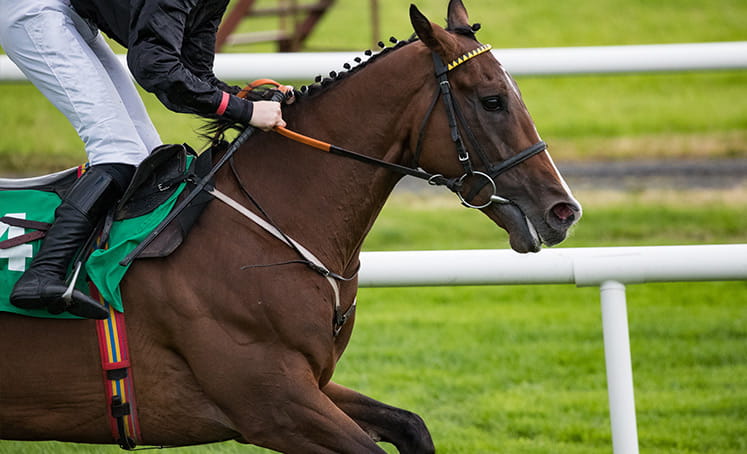 The highest-rated horse in the race is the seven-year-old Stormy Antarctic, trained by Ed Walker. He also has one outstanding piece of form, a fine second to Persian King in the Group 1 Prix d’Ispahan at Chantilly in July. He then ran very disappointingly at Haydock and was a beaten odds-on favourite in Germany last time out.

Ryan Moore partners Qaysar for Richard Hannon, runner-up to Ostilio at Redcar in a Listed race last time. He was narrowly ahead of the disappointing Stormy Antarctic at Haydock in September. Epic Hero ran well here over nine furlongs recently for Simon and Ed Crisford, finishing third to Lady Wannabe. The gelding has only one victory from eleven starts, a one-mile handicap at Meydan in February. He did perform well at York when second to Certain Lad in August and could have place claims.

Nicola Currie gets the leg-up on Graignes for George Baker, a four-year-old colt by Zoffany. He was a high-class performer in France but has been slow to recapture his form since crossing the channel. There were clear signs of a revival on his latest start when making eye-catching late progress into fourth behind Njord in a competitive handicap on British Champions Day. He is back up in class here, but this does not look the strongest renewal.

Zakouski Sharpened up by Recent Outing

Godolphin have a good record in this race and are doubly represented with Zakouski and King’s Command. Zakouski is a lightly-raced four-year-old by Shamardal. He has presumably had his training problems and returned from a 232-day absence to run fourth here earlier in the month.

Zakouski had won his previous two starts at Meydan, including a Group 2 victory over Mythical Magic. He was slowly away on his return but showed promise behind Happy Power over seven furlongs. The mile will suit him better, and he will be a lot sharper on Saturday.

King’s Command is a three-year-old son of Dubawi with two victories from five starts. He had not raced for almost a year before finishing seventh at Deauville in August. He made the running that day, tactics which paid off in a Group 3 last year over seven furlongs on soft ground.

Brunch has been admirably tough and consistent this season for Michael Dods. His first handicap victory at Haydock in June was off a rating of just 83, and he is now officially rated 100. He was just behind Qaysar at Redcar last time after losing out by a short-head at Ayr last month. Ropey Guest has earned his keep by being placed in Group 3 company and finally gained a well-earned first success at Chelmsford in August. His handicap debut proved disappointing when well beaten in testing conditions at Ascot behind Njord.

The Ben Marshall Stakes is due off at 3.15 at Newmarket on Saturday 31st October and will be screened live on Racing TV.