A Look Ahead to the Australian Open: Who Will Prevail?

While January is a quiet month for most sports, tennis provides an obvious exception to this rule. After all, the second half of the month will see the new season’s first major in Melbourne, as the top players compete for the prestigious Australian Open crown. This stellar event has provided some incredible drama and quality through the years, and there is no reason to suggest that the 2017 instalment will be any different.

Although it fair to surmise that the event is likely to produce some high quality tennis, however, determining a potential winner is a little more challenging. This was not the case in recent years, which have seen Novak Djokovic dominate while winning a record-equalling six titles out of a possible 10 since his debut Slam success in 2008. With Novak having being usurped as the world number one by Andy Murray, however, the tournament is set to be a little more competitive this time around.

Who Are the Favourites for the Australian Open?

This is reflected by the odds, which has Murray listed as the slight favourite ahead of his Serbian rival at 13/8. Djokovic himself can be backed at 7/4, and there is a sense that this divide would be greater were it not for his incredible record in Melbourne. Not only has he won six titles, for example, but he has also beaten Murray in four of the five finals he has lost in the Australian Open. This gives him a competitive edge, and one which narrows the current gap that exists between Djokovic and Murray. 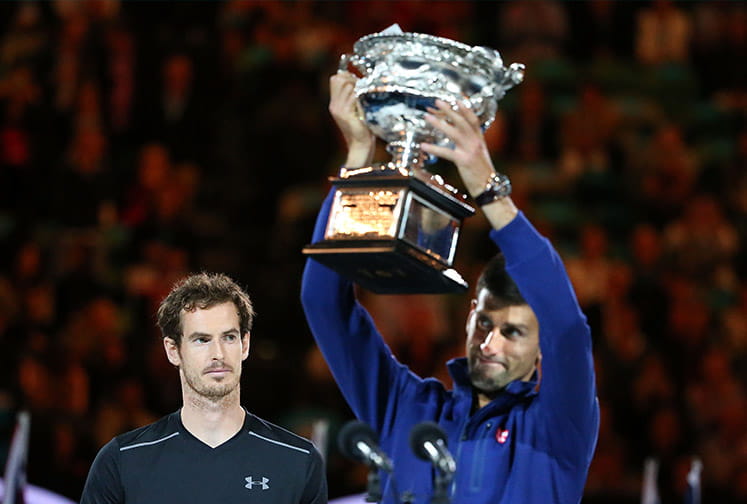 Then we have the enigmatic Stan Wawrinka, who is a now a three-time Grand Slam winner who can be unplayable on his day. He was also at his blistering best while dismantling Djokovic in the final of last September’s U.S. Open, so he will come into the event with significant confidence and a tremendous sense of optimism. The Swiss also won his first major against Rafael Nadal at the Australian Open in 2014, so it is something of a surprise that he can be backed at a relatively long 12/1 with the bookies.

If Wawrinka offers considerable value at this price, Milos Raonic is also an appealing prospect at 20/1. The 25-year Canadian is ranked third and one place higher than the talented Swiss, while he enjoyed a breakthrough year in 2016 and performed well in reaching his first Grand Slam final at Wimbledon. He will surely have targeted winning a major this year, and the hard Australian courts should be suited to his power-hitting and big-serving style.

Can the Old Guard Dominate Once More?

The 2017 Australian Open will also see the return of ageing legends Roger Federer and Rafael Nadal, who have won a staggering 32 majors between them but endured considerable injury problems during the last 12 months. Nadal looks to be in the better form and condition of the two, although a fully fit Federer boasts the quality, pedigree and experience to prevail at any major tournament. 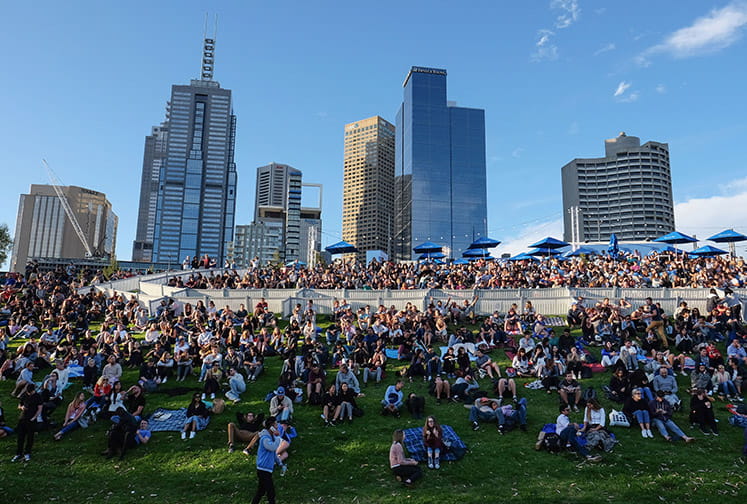 The return of these players and their relatively low rankings (Federer is currently the world number 16) will make for an intriguing and potentially unpredictable two weeks in Melbourne. Despite this, it is hard to look past Murray or Djokovic as the eventual winner, and it would come as no surprise to see either one lift the title once the dust has settled.