The most valuable race on the card at Sandown on Saturday is the £70,000 Group 3 Atalanta Stakes for fillies and mares over a mile. Trainer Sir Michael Stoute has been dominant in this race in the past with six victories, his most recent being Veracious 12 months’ ago. His other winners include the high class Dabaweyaa (1988), Dank (2012) and Integral (2013). John Gosden won the race for the first time in 2016 with Persuasive. 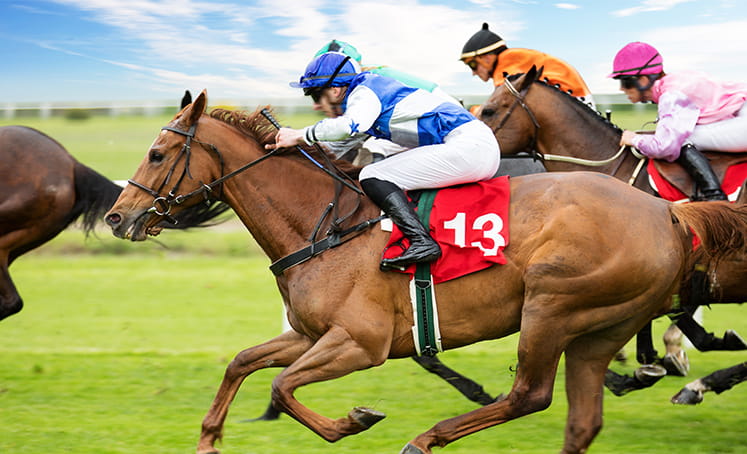 Bookmakers are expecting Stoute to record a seventh win in the race with Jubiloso, a three-year-old filly by Shamardal. She won by seven lengths on her turf debut at Newbury in May before finishing a creditable third in the Group 1 Coronation Stakes at Royal Ascot.

Jubiloso was made even money favourite for the seven furlong Oak Tree Stakes at Goodwood next time. Ryan Moore settled her off the pace and she made eye-catching late headway to finish third to Billesdon Brook. She gave the clear impression that she would be better going back up to a mile and this stiff finish should play to her strengths.

John Gosden and Frankie Dettori have been conquering all before them this season and look to Duneflower on Saturday. She is stepping up in class after beating Look Around by three-quarters of a length in a Listed race at Ascot last month. She showed a good turn of foot to come from last to first that day and similar tactics are likely to be adopted here. Runner-up Look Around posted a season’s best there and again has place prospects for Andrew Balding.

William Haggas is set for a busy weekend with fancied runners both here and at Beverley. He is represented by Solar Gold, the mount of Tom Marquand. She finished behind Jubiloso at Goodwood after being held up at the rear. She has around four lengths to make up on the favourite but should also be suited by the return to a mile.

Richard Fahey’s Exhort is owned by Cheveley Park Stud and beat Billesdon Brook at Pontefract in July. She was not able to reproduce that effort when only fourth behind Marie’s Diamond at Pontefract.

Lavender’s Blue was a good second to Queen Power at Newbury in May but did not run her race in the Epsom Oaks. She raced far too freely that day and did not last home. Amanda Perrett has given her plenty of time to recover from her exertions and she is another with place prospects.

The Atalanta Stakes is due off at 3.00 at Sandown Park on Saturday 31st August and will be televised live on ITV4.