Granit Xhaka and Pierre Emerick Aubameyang sealed Manchester United’s manager Ole Gunnar Solskjaer’s first defeat in the Premier League. He puts the loss down to the lack of speed and the infractions caused by the euphoric win over Paris Saint Germain in a Champions League fixture earlier that week. A slow-moving defence opened a window of opportunity for Xhaka to produce a stunning strike that completely bewildered David de Gea. The goalkeeper failed to read the deceitful swerve on the ball and to position correctly. When it was all said and done, Xhaka’s shot hit the mark and Arsenal took the lead. De Gea trying to articulate to his teammates what just happened says a ton about the quality of the kick. But the impression was as though a part of Manchester United was still celebrating after the glorious victory over PSG. Nevertheless, the team justified ‘the best defence is a good offence’. Lukaku and Fred both striking the woodwork took the gunners off balance for quite some time resulting in an unproductive attack on their behalf. United created plenty of chances, which they played with uncharacteristic inefficiency. The 26’th minute Solskjaer switched up gears communicating to Pogba to move in position for 4-3-3. However, United didn’t last for too long in this formation, but at least, the positive attitude was a good sign that the team is trying to adapt. 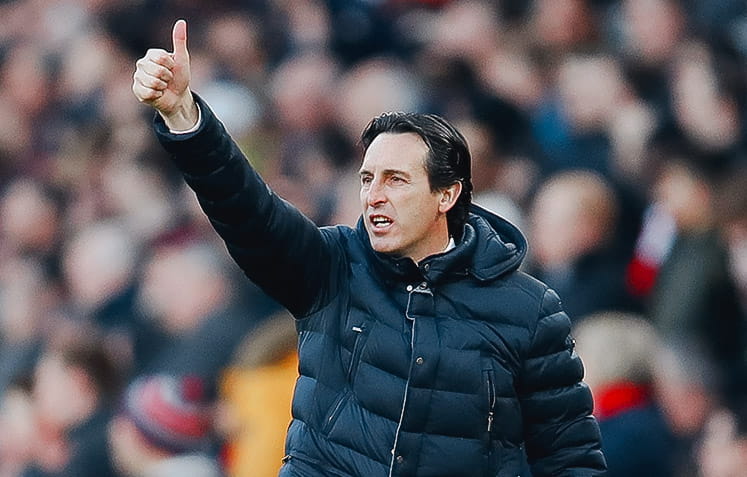 What Won the Match for Arsenal?

Granit Xhaka’s role in the match is not to be depreciated. A player who gives as good as he gets, possessing a spectacular long-distance kick, this time he was truly on top of his game. The first-half summary reveals that he was the player with the most touches. On top of that, he was the man to deny Rashford at the crucial moments before the break. Though having one day less to prepare, Arsenal was the more energetic team on the field. On several occasions, Xhaka, Sokratis, and Monreal intercepted what could have been goal-assisting passes. On the 63 minute, it was Ainsley Maitland-Niles who scooped the ball with a sliding tackle to deny Luke Shaw from going face-to-face with Leno. Almost immediately after, it was time for Leno to pick up the slack after Rashford advanced deeply in the 18-yard penalty box. From the looks of it, Solskjaer went back to the drawing board during the interval because United was working like a well-oiled machine in the second half. Despite all the effort, a single misjudged situation by Fred gave Arsenal a penalty. Emerick Aubameyang redeemed himself for the missed penalty against Tottenham in the previous round and the ball flew into the net of De Gea for the second time. After the match, he shared that his team-mates boosted his confidence, namely Lacazette who gave him the right to take the penalty kick. By winning another three points, Arsenal climbed up to the fourth position in the league table and stays in the race for a Champions League spot. Although the road to securing a top-four finish is never an easy one, Arsenal’s programme seems to be the least demanding as opposed to the upcoming matches of the other contenders.