England will be the bookmaker’s favourite to win the tournament but many experts are claiming that this year’s tournament could be the closest in recent memory. The Six Nations is without doubt one of the oldest and most prestigious rugby tournaments, with its history dating back to 1883 as the Home Nations Championship. This year could see England make history as the first nation to win the championship outright for three consecutive years.

In 2012 and 2013 the Welsh held the title. It moved into Ireland’s hands in 2014 & 2015. England have triumphed in 2016 & 2017 but make no mistake, none of the competitors will give the Red and Whites an easy ride to a trio of triumphs in the Six Nations. However, the dream of achieving something not managed in 135 years should prove to be an incentive rather than a hindrance for the English.

A quick look online at England’s odds would suggest that the other teams shouldn’t bother and just award the trophy to England. At 10/11 to win the tournament outright, there is little return for an England fan in that market.

In England’s first year with Eddie Jones in charge, England achieved a Grand Slam, the next year the title was defended. A big question mark has been raised over the number of injuries suffered by the England camp.

A serious contender to England winning the Six Nations is the Irish. Notwithstanding the nightmare game they are likely to give the English, the Irish have a nice sequence of games which could prove to be an advantage. Facing France in Paris, if they win then they’ve got Italy, Wales and Scotland at home. Win those games and the pressure could be ramped up to test the resolve of the English. The bookies see Ireland as a 13/8 shot.

Gregor Townsend has instilled belief in the Scottish team but the question is will Scotland deliver under the weight of newfound expectations from their hopeful supporters? The 2017 campaign saw Scotland achieve memorable victories over Ireland, Italy and Wales. Scotland are rated at 9/1 to claim the title. 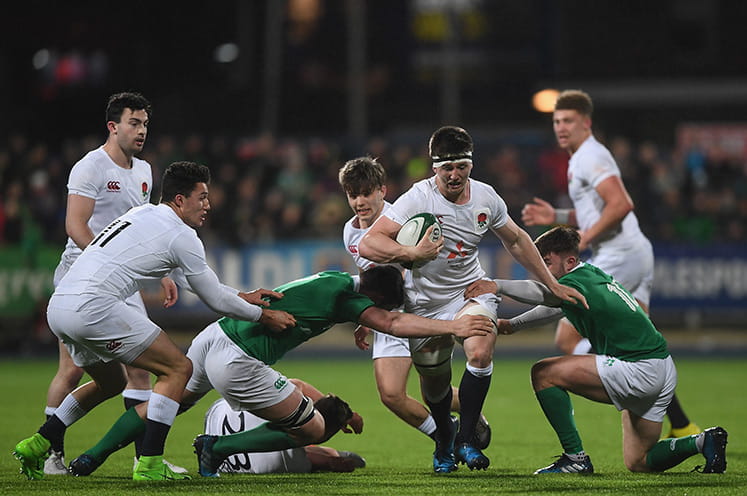 The bookies may have the Wales team at a lowly 16/1 but the noises coming from the Welsh camp is that of fighting talk. New Zealand rugby union coach, Warren Gatland who is celebrating 10 years of being in charge of the Welsh team even went as far to declare Wales as favourites to win the Six Nations. If this is to happen then Wales will need to drastically improve on last year’s showing, in their five fixtures they won only two games, away in Italy and at home to Ireland.